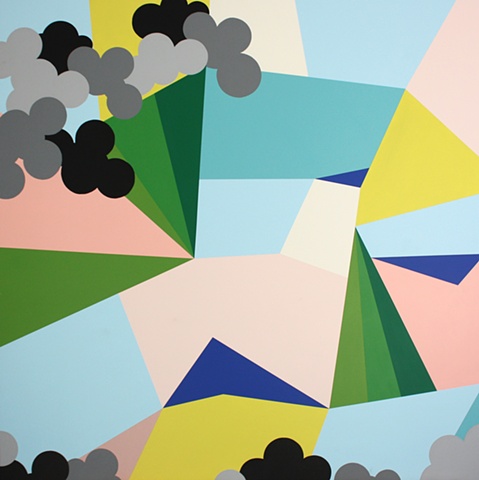 Alvin is homeless and practices meditation. Meditation for Alvin is not second nature it is a state of being, a lifestyle he chooses because he is searching for a deeper purpose. When Alvin approached me with a hand shake and a smile, I could sense his very calm and gentle nature straight away. You know when you get first impressions of someone and you can tell straight away whether or not you will get along with them, like them etc.

When I asked Alvin what the word escapism meant to him, he told me that he sees it as “escaping a world of illusion, trying to find the truth. Not being bound to false objects and preparing for the next life”. Alvin has practiced meditation for many years now and is has developed his skills so he is able to bring himself to a state of being where he has no thoughts running through his mind.  Alvin centres his life around meditation and the spiritual world, he says it is an addiction of his, “the entities of the spiritual world can be addictive”.

Alvin is Austrian born and has been in New Zealand for 20 years. Before he came to New Zealand he spent some time in Japan. He spent some time on Mt Sakurajima in Kagoshima, an active volcano and said he would watch the eruptions at night-time. He climbed this mountain/volcano 50 times. Back in those days his form of escapism was mountaineering and rock-climbing. He has travelled all over the place, but his favourite place is India and his goal is to get back there one day. When Alvin was living in India, the place he stayed at had a couple of pet Mongoose named Fenugreek and Basil.  They were telepathic and would imitate everything you did.  He explained this and said “often I would think where are they, and then they would just turn up.  The Mongoose would know when you were looking for them.”

When asked if there is a place he regularly visits when he needs to escape, Alvin says that “every night-time is a sense of refuge and escape”.  He dreams of being by a river, close to nature, the birds and animals.  Or a place where spiritual healing is involved. He describes himself as loyal, sincere, truthful.  Searching for a deeper purpose. Not dissatisfied and looking for peace.